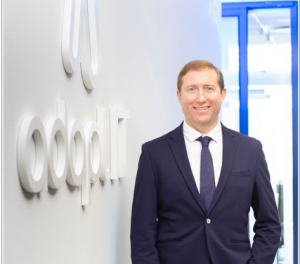 The Groote Eylandt Mining Company (GEMCO), one of the world’s leading suppliers of manganese ore, has implemented Adapt IT’s IntelliPERMIT to tighten and streamline safety procedures at its site in the remote reaches of northern Australia.

Jointly owned by South32 and Anglo American, GEMCO is located on Groote Eylandt, an isolated 2 000m2 island off the coast of Australia’s Northern Territory. The company mines high-grade manganese ore from the island’s extensive reserves and processes some 3,8 million tonnes of the product annually, an estimated 25% of the world’s total.

Designed and implemented by process manufacturing software specialist Adapt IT, IntelliPERMIT is a computerised permit-to-work system which controls the process by which permits within an operating plant are prepared, authorised, issued and managed. Prior to the implementation of IntelliPERMIT, GEMCO was only using job-specific paper permits (eg. hot work/confined space) and danger tags to manage the Authority to Work process.

As a member of the BHP Billiton Group, GEMCO subscribes to the BHP Billiton Fatal Risk Control Standards, which called for tighter management of isolation and permits to work at the GEMCO site. The IntelliPERMIT system was identified by GEMCO as the ideal solution for the site based on its proven success in BHP Billiton operations since 2004, when it was implemented at Metalloys and Hotazel Manganese Mines in South Africa.

One of the requirements of the IntelliPERMIT rollout, which took place in mid-2009, was that there would be minimal disruption to ongoing work practices when formalising and standardising the Authority to Work (ATW) procedures in the system. The project called for improved compliance with the documented ATW procedures, thereby improving safety and raising performance standards against the relevant safety audit assessments.

A third objective of the project was to streamline the permit issue and isolation processes for maximum safety and efficiency, enhancing GEMCO’s philosophy of safe production. Permit-to-work systems are vital to safeguard employees and the environment in hazardous operations and ensure responsible and sustainable operations.

Adapt IT Executive Scott Bredin says IntelliPERMIT’s use of fingerprint scanners for signing permits was a key enabling technology that allows users to be identified and matched to their competency profile, ensuring that only properly trained personnel are able to issue or accept permits.

Bredin says two key features were added to IntelliPERMIT during the GEMCO implementation.

Firstly, the system was adjusted to enable incompatible conditions to be identified and users alerted to these situations. For example, certain types of work might be incompatible with other tasks taking place at the same time in a particular area of the mine. Similarly, the system can be set up to prevent work being authorised for an area where, for example, there is the potential for falling objects to harm those working below.

The second key feature added to IntelliPERMIT focuses on another aspect of safety: complex dependencies between different levels of authorisation. A user’s authority limits in the system depends on a broad competency profile which may include a range of required skills and training. IntelliPERMIT requires that should any of these required competencies expire, then the user is actively prevented from signing permits.

GEMCO has entered into a long-term support agreement with Adapt IT for regular system health checks.

“The remoteness of the mining operations on an island far from any large developed area means that inevitably the site has to be equipped to cover a wide range of activities, including mining, port operations, logistics, maintenance of moving machinery, power generation and ore processing. Each of these activities has its own particular hazards and unique requirements for safe work. The IntelliPERMIT system is extremely flexible and caters for this variability, whilst still enforcing common safety standards and minimum requirements,” says Bredin.

“IntelliPERMIT is in a state of constant improvement to meet the progression of our operation’s safety requirements. This flexibility is one of IntelliPERMIT’s strongest features and is the main reason why we selected it as our solution of choice. The system has enhanced safety performance on our site, particularly in the ore processing plant. It has reinforced our emphasis on safety, and is helping drive discipline around training and accurate, efficient record-keeping,” says Saunders.

“IntelliPERMIT is in a state of constant improvement to meet the progression of our operation’s safety requirements. This flexibility is one of IntelliPERMIT’s strongest features and is the main reason why we selected it as our solution of choice. The system has enhanced safety performance on our site, particularly in the ore processing plant. It has reinforced our emphasis on safety, and is helping drive discipline around training and accurate, efficient record-keeping” – Scott Sanders 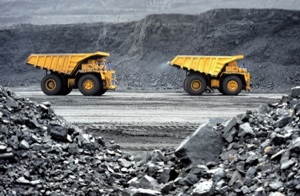 Mining, port operations, logistics, maintenance of moving machinery, power generation and ore processing each has its own particular hazards and unique requirements for safe work. The IntelliPERMIT system is extremely flexible and caters for this variability, whilst still enforcing common safety standards and minimum requirements.
Scott Bredin 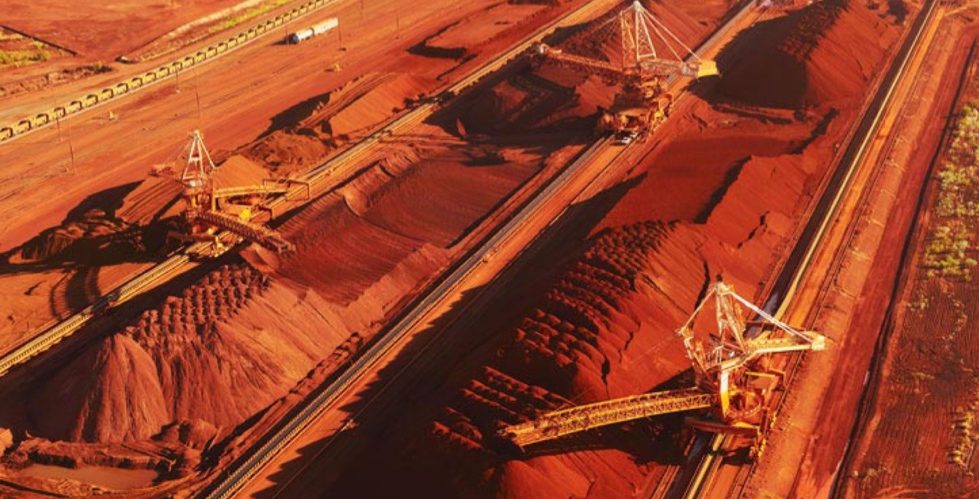 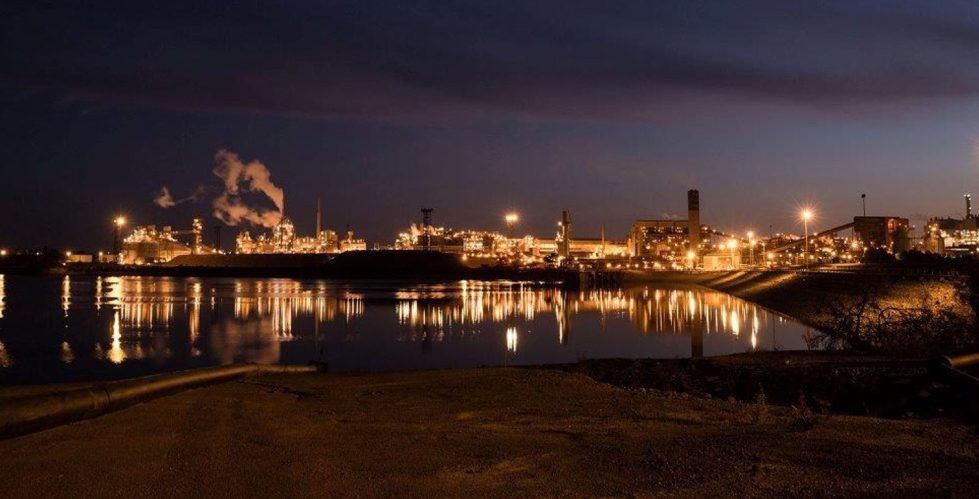